Peter is a hands-on investor and shareholder of Electude. After his MBA at INSEAD, he worked for McKinsey and managed a major turn-around as CEO of Stork-MEC, an industrial company with 1200 employees. He then switched to Media, did global M&A for Elsevier Science and became a board member of Royal Wegener, a large Dutch publisher. In 2004, Peter executed his first buy-out. He currently co-owns several media and software companies. 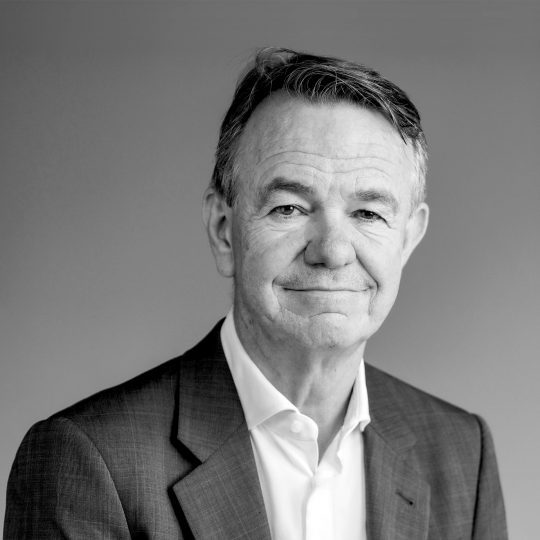 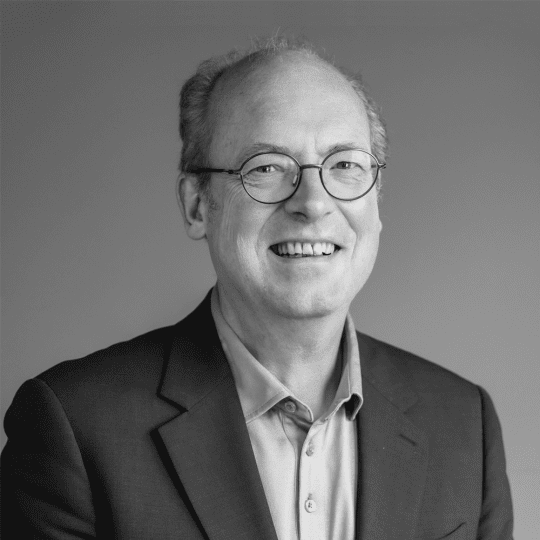 Koen is the co-founder of Electude. He studied Electrical Engineering, specializing in automotive electronics and the impact of electronics on automotive technicians. He is a leading Dutch thought leader on the training and testing of automotive mechanics. Within Electude, Koen manages the development process and didactic content.

Hans developed the company’s first simulation based e-learning platform and is the architect of Electude’s automotive data products. He has been instrumental in transforming e-learning technology to a completely web-based SaaS model. Hans graduated with a Master of Science from the Delft University of Technology, studying Industrial Design Engineering, Applied Mathematics, user interface design, and 3D graphics. 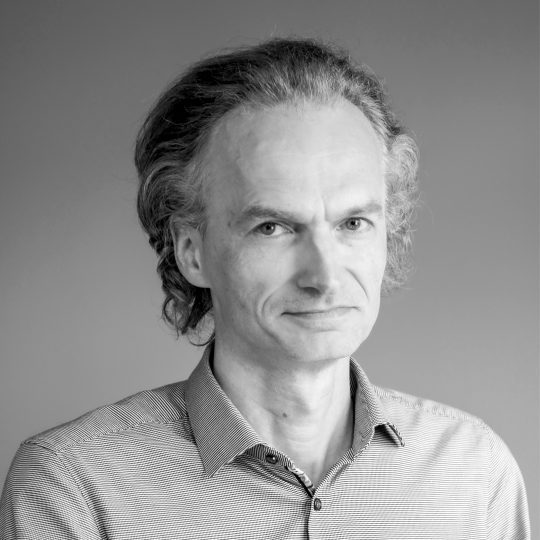 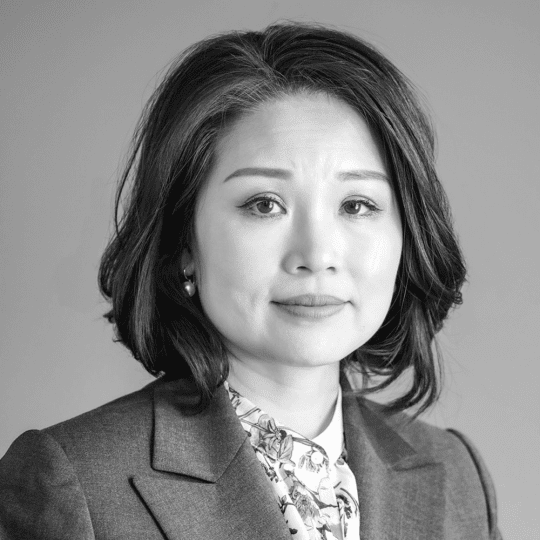 Originally from Singapore, Pei Lin has worked in the Netherlands since 1997, starting her career at Vodafone and soon transferring to a position as Controller for several organizations. She has worked for more than 25 years in various controlling positions at companies such as DaimlerChrysler and DSM. For the last five years, Pei Lin has been CFO & Director Investments of Brightlands Health Campus in Maastricht, where she was also responsible for the venturing and growing of startups and spin off. Pei Lin obtained her Executive MBA in International Management from the University of London (Royal Holloway College).